I am so on the fence about turnips. I know this post isn’t meant to be a final “these are good/bad” conclusion but I still feel like I should take a stance on them no matter how unstable it is. The au gratin turnips were so delicious that I immediately took some to my parents and ate the rest. I didn’t even let Robby try what I was sure he would enjoy. The roasted turnips are just so-so and I feel like with adjustments they would be fantastic. 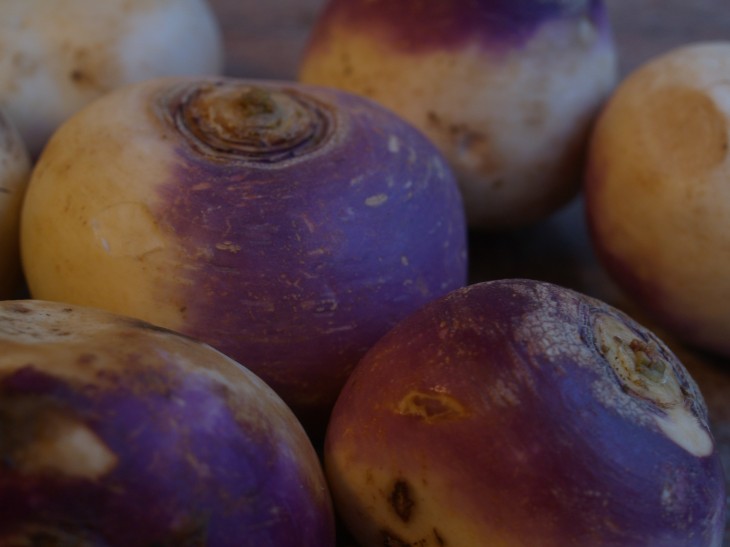 I know we’re only two months in but I may tweak the second half of the week ever so slightly in some circumstances. I want to keep the first half something really tasty and just happens to use the fruit or vegetable but the second half should keep it as a star but additional flavorings can be added. Just not too much flavoring. Am I going to have a riot over that? No? Good. It is done. 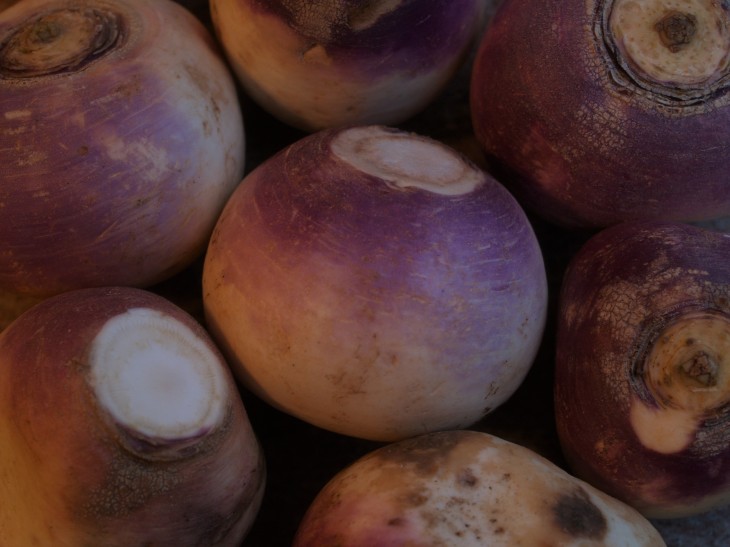 Now, back to turnips. They weren’t awful. They weren’t like a sweet delicious apple. I think they definitely have their place in cuisine. I’m finding though that whenever I tell people I’m eating a root vegetable though they’ve all told me they’re mixed in with other things or sitting underneath a roast. I’m still determined to eat them in their purest form possible but we shall see where the road takes us. 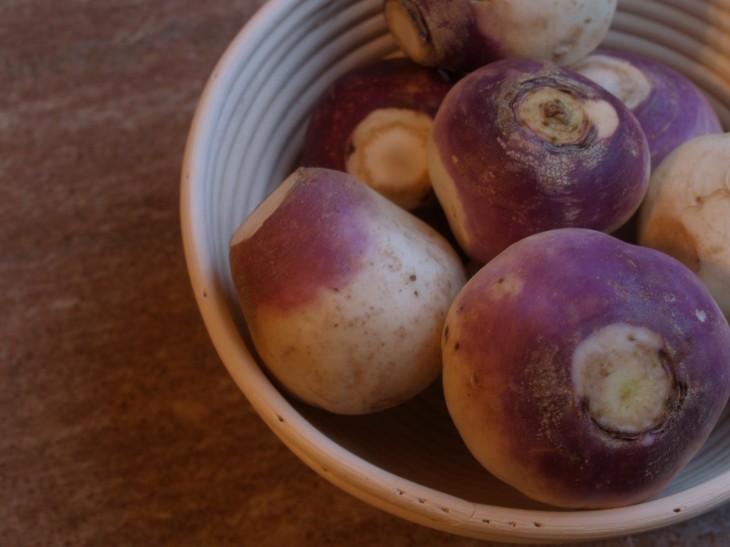 I think I’ve mentioned it a few times but the few times I’ve tried turnips were in greens. That is really the only thing I associate turnips with and I feel I should address the donkey in the room.

I am southern. That means everyone associates southern food with deep frying, butter, and for some reason we’ve gotten a reputation for ranch dressing as of late that makes me uncomfortable. There is a segment of the south though where Appalachian cooking comes into play that relies quite a bit on whatever is grown and definitely vegetable heavy. They sometimes balance that out with doses of pork fat or bacon though. I recommend reading Victuals: An Appalachian Journey if you’re more interested in that.

Anyway, as a southerner I feel like I should bring some of the produce we use often here and showcase it in a different light to get maybe more uses out of it. I also want to stay true and try some super weird stuff (I have a few produce shipping websites lined up when some stuff comes in season so if you have any recommendations on those please drop a line). I feel that most southerners today consider macaroni and cheese a vegetable and mashed potatoes were the only helping of produce for the week so I’m hoping to change some opinions there.

Wait, weren’t we talking about turnips? You know what? They’re not so bad, go try them out.