Let’s be real, I’ve totally had artichoke hearts. There used to be a pizza at some pizza place long ago that had a mediterranean pizza with olives, feta cheese and delicious chunks of pickled artichoke hearts on top. Me and my mom are suckers for that kind of food and we still talk of that pizza today as if it were an ancient relic held sacred. It was just that good. I’m approaching the whole artichoke though and not just the tasty innards. 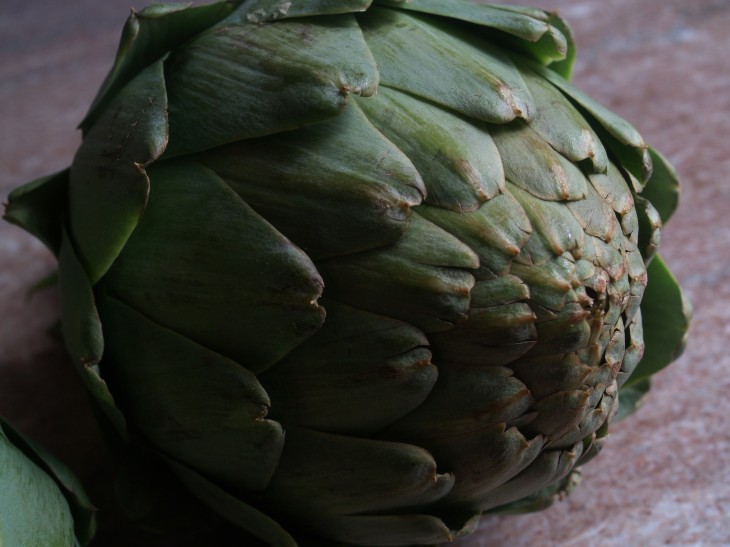 You can find them in almost all grocery stores but I think they are the ones that get passed over fairly often. You can tell what all doesn’t sell well if there are only three or four of the actual fruit or vegetable on the shelf. I think artichokes have been slightly notorious for being such a daunting purchase to the average grocery store customer. They look and feel like miniature cactus plants and most people only want them for their hearts. How cruel. The leaves are just as edible! 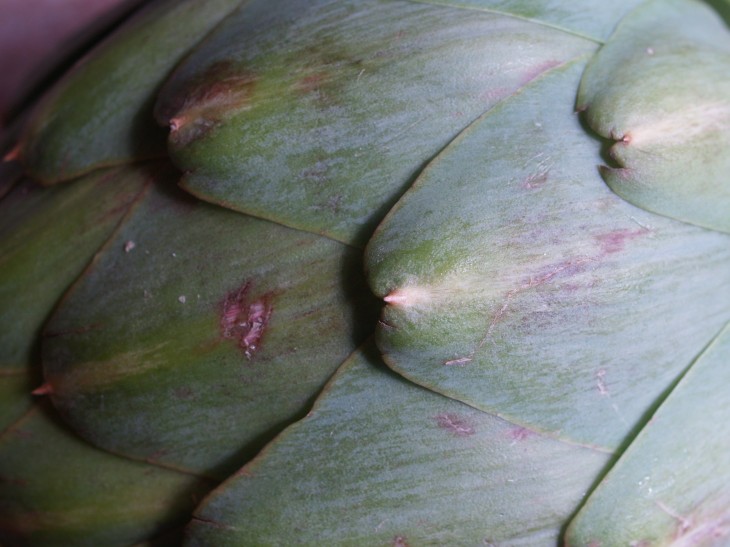 After cooking, you can peel the leaves off and scrape the meaty part off the leaf with your teeth and that sounds like one of those fun snacks. Much like any kind of nut still in the shell, citrus fruits, or even chicken wings, if you have to work at it, it has to be tasty. Like a little reward for putting forth some effort. I’ve never had fresh artichoke so this will hopefully be as successful as last week. 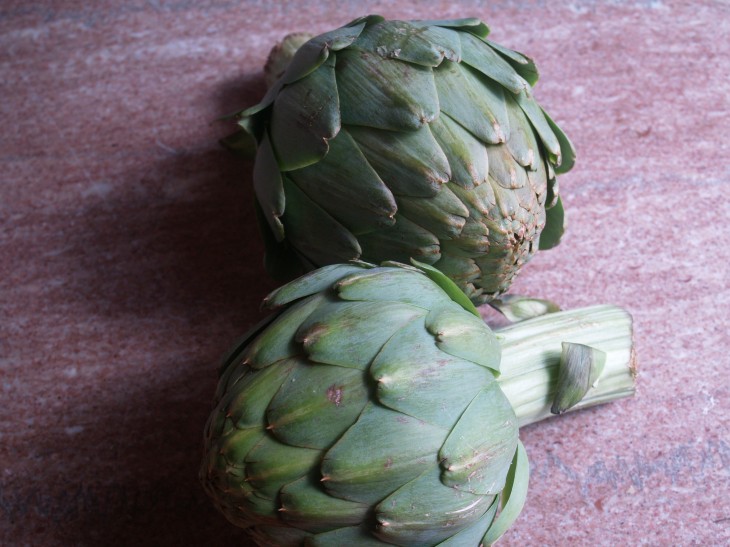 Man, they just look like magical vegetables. Artichokes just seem so iconic and recognizable but I don’t remember ever eating them regularly growing up, or anyone else for that matter. It might just be a southern thing since they don’t grow here. I hope none of y’all are intimidated by these beasts, because we are going to (hopefully) eat every last bit this week!