So I have decided to separate the two different colored beets because I don’t think there will be too huge of a difference. That is my personal opinion so I decided to search and make sure and discovered that there is a fair difference in that golden beets aren’t as “earthy” (tastes like dirt) as the red beets and are actually sweeter. I figured golden beets would be the best place to start in that case.

I got the knowledge/recipe for blanching from JoyfulHealthyEats.com so make sure you pay it forward and check their site out and learn some good stuff like I did today, thank you! 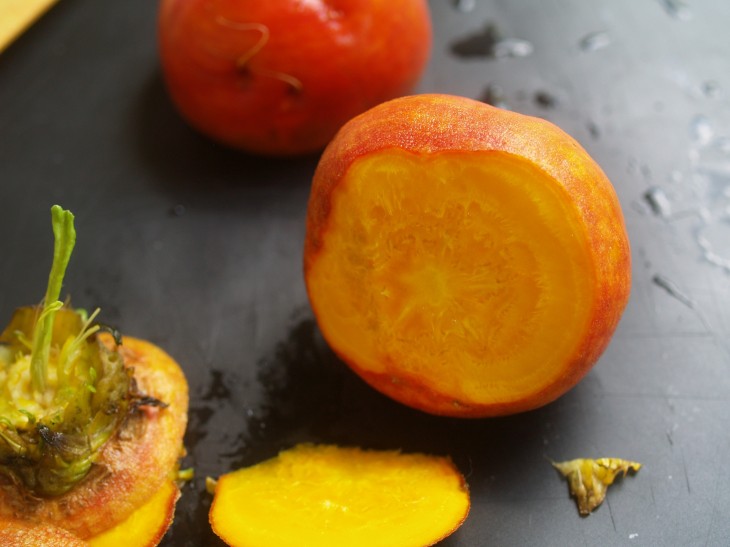 I mentioned in the introduction post that I’ve only ever had beets from a can and I would always hear my mom say how much she loves them and I should try them because they would be “oh so yummy.” I’d then fish out the smallest sliver of beet from the pot and try a nibble only to immediately either spit it out or hold it in my mouth for a bit deciding which direction I was going to send it. 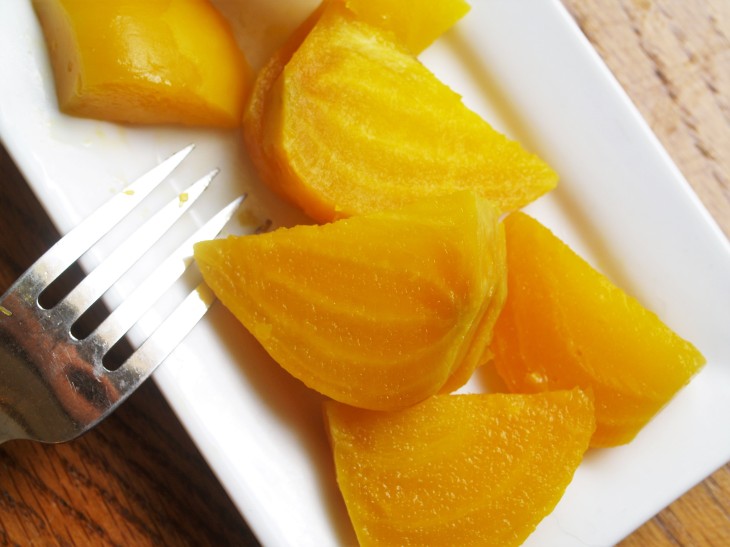 This is 2018 now though and I feel my taste buds have matured, I actually willingly bought tomatoes the other day at the store which my 8 year old self would have had a fit over. I have never really blanched anything successfully either so this would be a challenge. At first I believed I was just simply boiling these beets which I believe is a big no no because all the flavors of the food seeps into the water. It does for potatoes, carrots, peas and hot dogs (another major food group I think) and they all just taste like weird water. 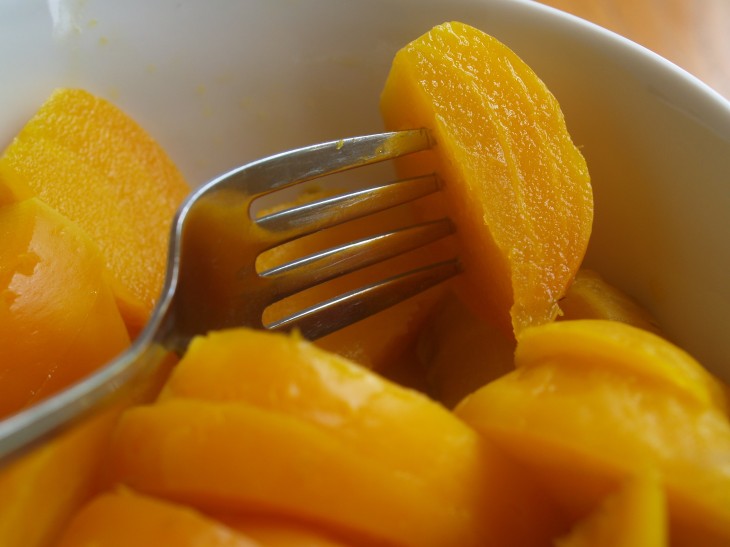 I am currently finishing up the entire bowl of beets I just blanched though. The earthy flavor is there but it isn’t as powerful as I have had in the past. In texture they remind me of a potato but not as flaky. My first bite was definitely the same from when I was younger though where I chewed it up and wasn’t allowing myself to taste or swallow because I was so worried it would be bad. I think I have warmed up to the idea of eating earthy/dirt flavored things because it doesn’t bother me as much. Taste wise, there is a dirt tone but they are slightly sweet and almost remind me of something green and kind of vibrant. If you only know beets from a can and have always been disappointed please buy some fresh golden beets and try them again, I promise your opinion of them will change, even if it means you still hate them but perhaps a little less.